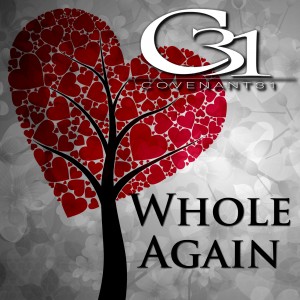 “There’s no heart beyond repair…
We know that our God, is there every moment, and that we cannot fall if HIS HANDS, are holding us steady…
So Jesus take my soul and make me whole!”
– WHOLE AGAIN lyrics

ED CASH and COVENANT31 took an original and made it an amazing DANCE SONG! These PROMISES from the Bible tells us to hold on because HEAVEN awaits all who believe in the name of Jesus. 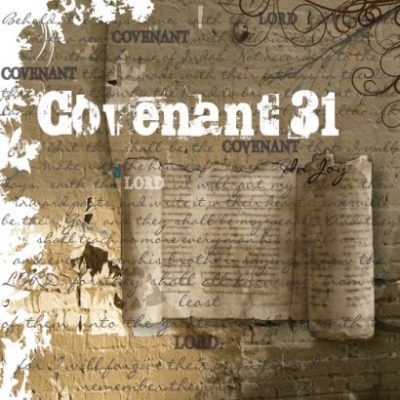 COVENANT31 is the first studio EP.  It was recorded and mixed at Paradise West Recording Studio and Sonicphish Studios, and released in July 2008. COVENANT31 comprised of six members, Patrick Eddolls, Heather Eddolls, Jacob Wallace, Zachary Wallace, Jared Haxton, and Jared Willis.  The band released their first radio single in 2009, “You Alone” and it was met with overwhelming and unexpected success receiving airplay on over 300 stations worldwide.  The EP has a pop rock and adult contemporary sound, while the lyrics are personal and convey scripture and encouraging Christian themes. 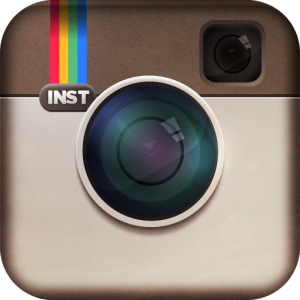